Symposium on the Constitutionalisation of International Law in Latin America 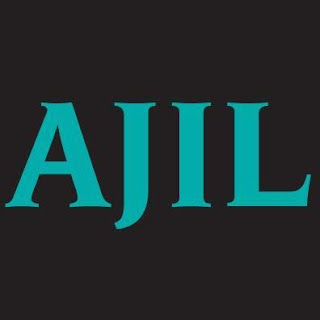 On 11 November 2015, the American Society of International Law (ASIL) published a special edition of its AJIL Unbound journal, in which four scholars and practitioners reflect on the interaction of the Inter-American Court with domestic judiciaries in Latin America.

According to the collection’s editors, the essays “provide insight into the transformation of what was once a region of legalist interpretive theory and sovereigntist states into a more cosmopolitan, integrated and rights-oriented legal realm”.

The Symposium publication was edited by Alexandra Huneeus, IAHRN scholar and Associate Professor of Law at University of Wisconsin Law School. An introduction written by Prof. Huneeus traces the evolution of the constitutionalisation of international law and discusses the significance of the new collection of essays.

The special edition journal continues with contributions on the following topics:

-  An article on the development, legal foundation and positive effects of the conventionality control doctrine in the IAHRS, written by Inter-American Judge Eduardo Ferrer Macgregor;

-  A response piece by Ariel Dulitzky, which argues that the conventionality review system represents an overreach of the power of the Inter-American Court, which undermines domestic judiciaries;

-  A discussion of a Latin American ius constitucionale commune by Armin von Bogdandy, who views this as a mainly positive development for the region; and

-  An essay by Roberto Gargarella in which he discusses the downsides of conventionality control, with reference to the case of Gelman v. Uruguay.

The full text of the above articles is available online via the ASIL website.