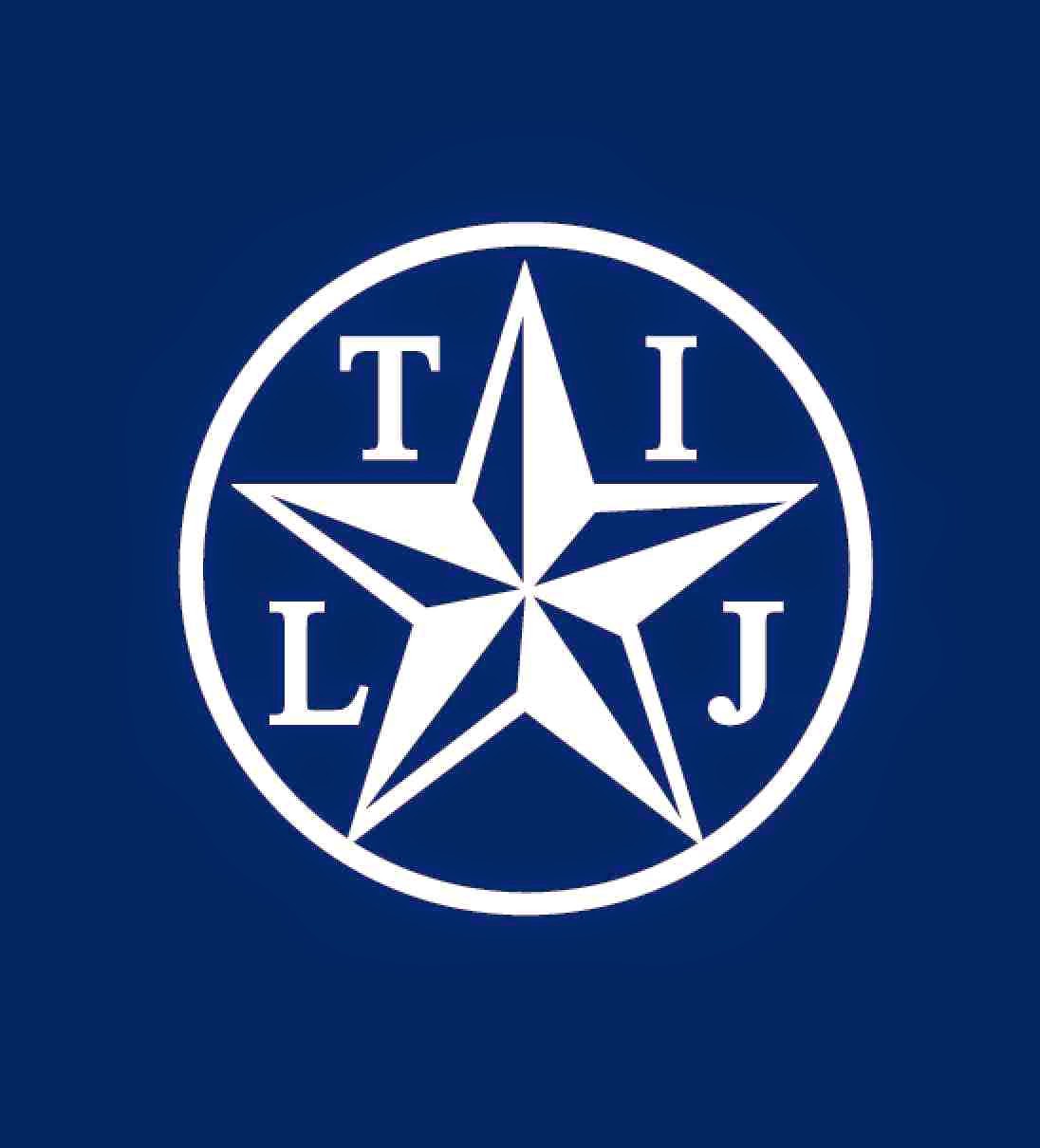 “First this Article will discuss how the theory of conventionality control partly modifies the theoretical paradigm on which the inter-American system of human rights rests. Traditionally, the inter-American human rights system was conceived of as being subsidiary and complementary to the national legal order. The conventionality control, however, does not act in a complementary or subsidiary manner, but places the American Convention and its inter-American judicial interpreter, the Court, at the top of the legal order. The Convention is no longer a subsidiary treaty but an integral, fundamental, and hierarchically superior norm of the national domestic legal system. In this way, the Court is developing a new principle, which I will refer to as the integration principle. This principle comes to complement, not to replace the traditional principle of subsidiarity. This transformation occurred, this Article argues, despite the lack of clear textual support in the Convention.