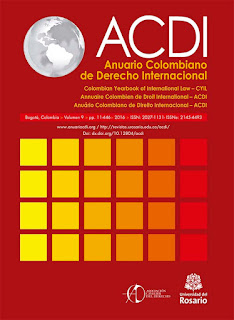 Abstract: The article explores the way that the Inter-American human rights system assumes the "responsibility to protect" in the context of serious violations of human rights that can be characterized as war crimes, crimes against humanity, genocide, and ethnic cleansing. The essay describes how the Inter-American Commission on Human Rights and the Inter-American Court of Human Rights have responded to such situations by using the ample powers granted to them by the OAS member states. The authors consider that these organs have been some of the most effective tools with which this region has confronted such situations by seeking to prevent them from occurring in the first place. The Inter-American system has contributed to building democratic regimes in the majority of the countries of the hemisphere. This has been crucial to avoiding serious violations of human rights such as those mentioned above, which would have required urgent international intervention to overcome.