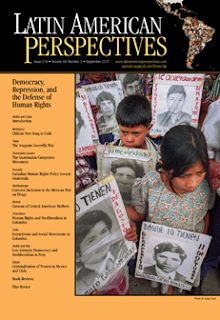 “The Araguaia guerrilla war (1972–1974) was an attempt to reconcile armed struggle and political awareness that became a sort of “guerrilla focus” with roots in the peasant population, which assumed a decisive role in the resistance to military repression. This period was characterized by the centralization of operations of information and repression, consolidating the tactic of “political disappearance” in Brazil. The military occupation terrorized the population to mitigate any multiplier effect of the insurgency, and its success reverberated throughout the continent. At the same time, denunciations of its human rights abuses helped to erode the dictatorship.”